On June 4th, 1818, a Victory Ball was held at Nelles Manor as a celebration of the end of the War of 1812. The Ball has been chronicled in the Annals of the Forty and is an important part of Grimsby’s history, as the townspeople gathered on the front lawn to dance and celebrate their freedom in Upper Canada.

This year, we commemorated the 200th anniversary of this historic event in our own small way. We hosted a ticketed event at Nelles Manor on June 10th, 2018.

A Ribbon Cutting Ceremony at 2:00pm, at which point the Lincoln and Welland Regiment presented their colours, followed by a short speech from Barry and Linda Coutts, the previous owners of Nelles Manor who donated the home in 2015. At the Ball in 1818, two of the Nelles women presented the colours of the 4th Lincoln Militia, of whom Robert Nelles was Lieutenant Colonel. You can read more about this in the excerpts provided below.

Guests were also able to take a tour around Nelles Manor and speak with knowledgeable tour guides who explained what life would have been like in 1818. There were uniformed militia soldiers patrolling the grounds, happy to answer questions about the War of 1812 and its Grimsby connections.

There were a number of 1812 artifacts on display from private collector Brent Saigeon. Brent has spent years collecting artifacts connected to the history of Grimsby, including military pieces from the War of 1812 as well as items from local Indigenous groups.

Each guest also had a chance to win an exciting Door Prize, donated from our local community supporters. In addition, there were fun activities inside such as the “Guess that Object” game where visitors were given a chance to test their knowledge of antique household items that would have been used by colonial families.

All funds raised will go towards putting Nelles Manor on a sustainable financial path as a privately owned, volunteer-run museum.

You can view the photos of the event in our gallery here. 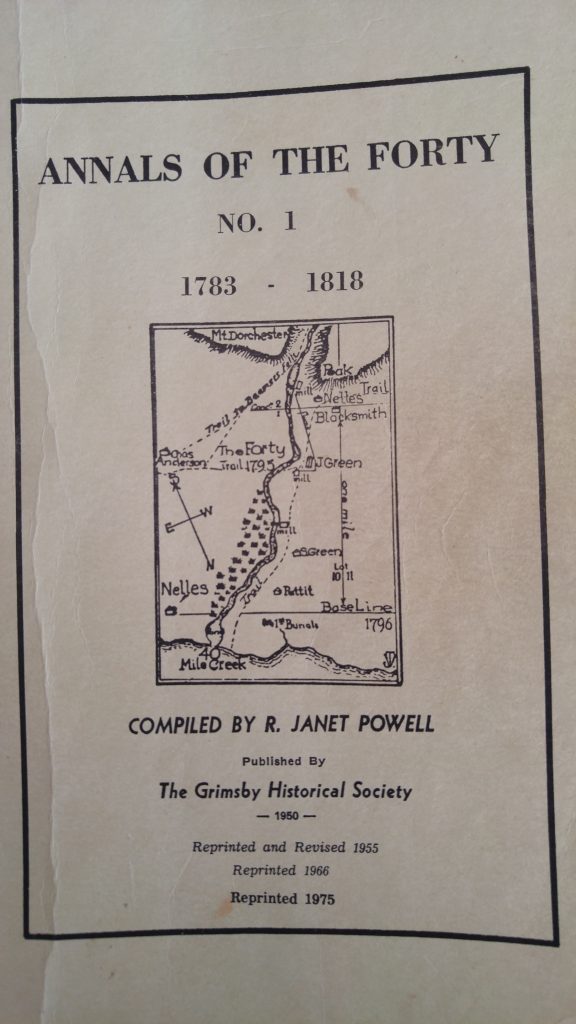 The Annals of the Forty 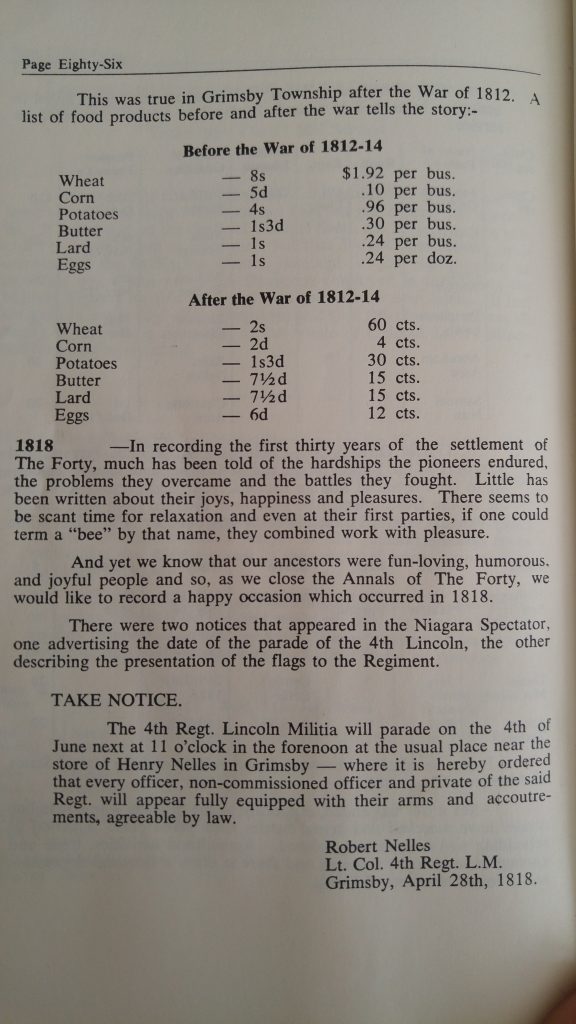 Excerpts from the Annals, describing the 1818 Victory Ball at Nelles Manor 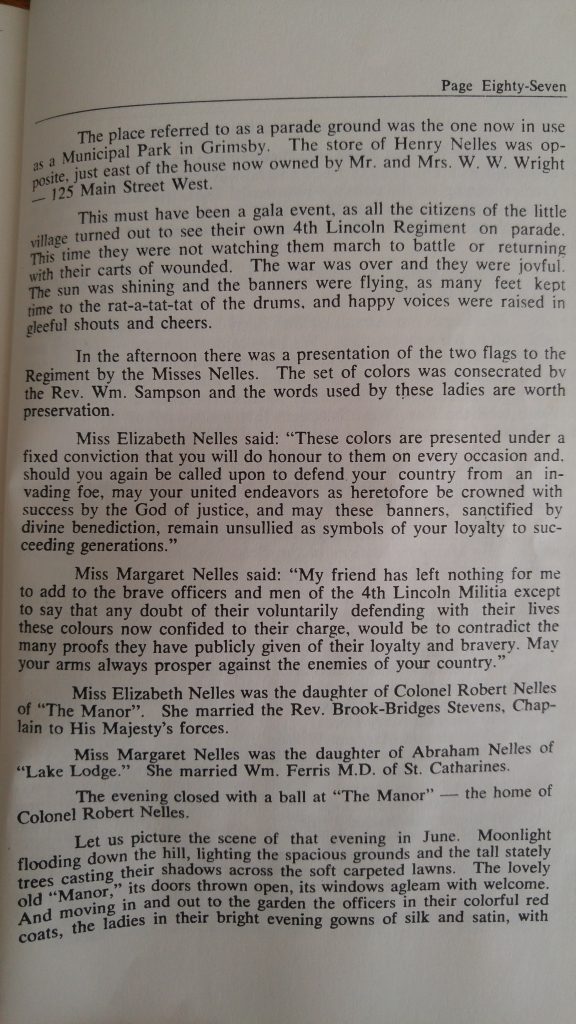 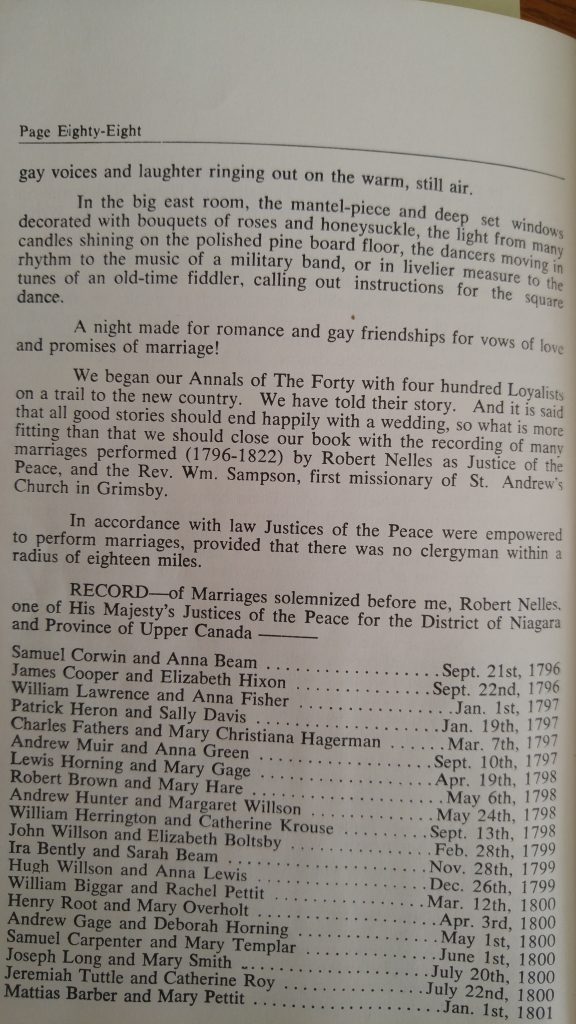 Visit the Manor!
Learn more about ours hours and admission fees.

Well that was quick 😳 Our 2pm class is already

Open Hearth Baking with Julia is always a hit at @

This weekend we celebrated all of our devoted volu

Our events committee is hard at work planning some

It’s hard to imagine what life was like before e

Raise your hand if you like wine and homemade hors

Training up the next generation of volunteers!🎄